On the weekend, I took the kids for a drive out to Dalton, some 12 kilometres from our little town and took some photos to share! My son loved the cars! 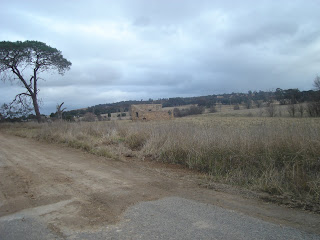 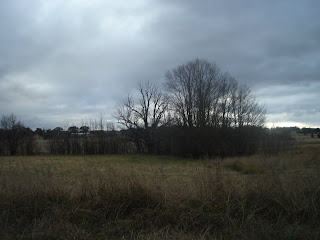 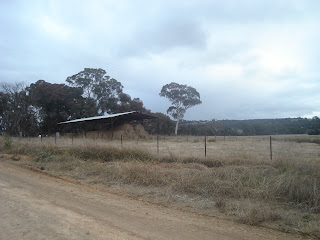 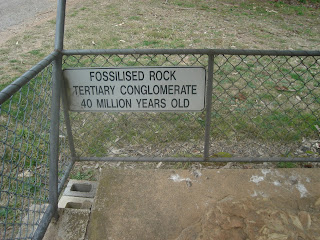 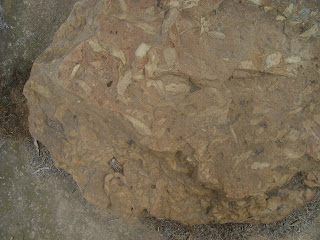 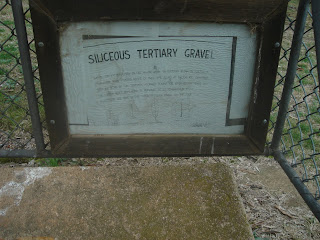 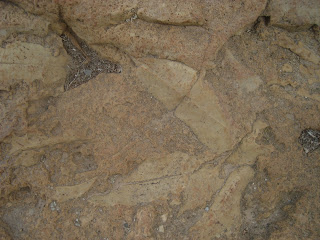 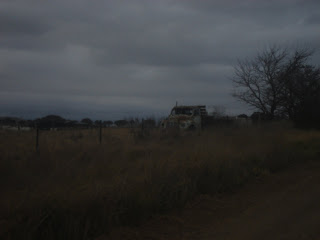 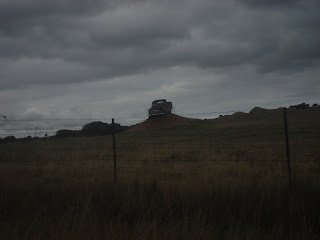 Posted by NessaKnits at 2:59 PM 4 comments

I need to erase today and start again.

It started well, washing hung out, kids breakfasted, kids dressed, kids beds made and my bed made, washing up done, lambs bottle fed, showered, dressed and car fueled up.

Off we went to Mitchell to leave my son with my husband and us girls (my daughter and her friend) were off to the Handmade Markets in Canberra. Or so I thought. I neglected to cement into my head that they were at the National Convention Centre, not the National Exhibition Centre which we had passed on the way to Mitchell. (I blame the "tion" bit).

We left son with husband and went to the National Exhibition Centre, and  found a sports clothing sale on in one of the pavillions and a dog show with plenty of cars parked at on another portion of the centre.

About now I had convinced myself I had the wrong day and the wrong weekend. I should have gone to the Information Centre on Northborne Avenue and sought their help, but I didn't. Instead I somehow ended up in Manuka at McD*nalds with two hungry girls who had Quarter Pounder burgers and were then horrified at the f*t content, with a person serving me who served up medium drinks to them and a small drink to me.

Don't bother asking anyone in that store either if they know where the wool shop in Manuka is because they won't know.

It was then off to Riverside Plaza at Queanbeyan (because I had  quite had enough of paying  for parking in  Canberra ... what is that? ... rarely would I have had to pay for parking if I shopped anywhere in a Sydney shopping centre in the area I lived in, which had a large Centro and a large Westfield) for some retail therapy.

I was very happy to be able to find at Target the exact dinner set that my holiday house has and to find that they had 30% off. When they scanned it, the price came up $1 more expensive than the price displayed on the shelf and with no 30% off, so I questioned  it, and took the girl to the shelf  to get the price bar code I had  looked at that said $20. She then scanned that and it came up $8 something. Bargain. At least I had a  win. I also had exceptional service from the initial girl that I found in that section that was only too happy and  willing to look for a boxed set of what they had displayed on the shelf, that wasn't boxed beneath.  That Target is a really good BIG one if you are ever this way.

Onto the supermarket (another BIG Coles) and then back home (after a small detour to my daughter's friends home to find her parents had already left as they had previously planned to attend a bonfire, we were late). Also, somewhat late for my husband. Whoops.

I should also mention I found out halfway through the day my mobile wasn't charged.

I had a few nervous weeks there where I thought I might never get back into my blog again. Every attempt to regain entry was thwarted, both by the fact that I hadn't updated my alternate address for my email, had changed my main email account and no longer had access to emails going to my old address (same company) and I had forgotten my hotmail password. All fixed now after about 10 attempts to get in and new passwords now safely written down.

Finally,  I am back in and pleased to report that Creative Gunning is going great guns, both as a local arts and crafts meeting place and with sales each weekend.

It is nice to meet people in your area who have a passion for their preferred craft form, whether it be beading, knitting or felting, and see their works in progress and discuss simple things like where they get their supplies.

I have sold two scarves and a needle book so far and we have had other sales including a quilt and quite a bit of jewellery.

I also continue to find nice shops locally for purchasing supplies, including;

Posted by NessaKnits at 1:47 PM 6 comments